What software engineers want: step into the candidate’s shoes to boost your recruitment 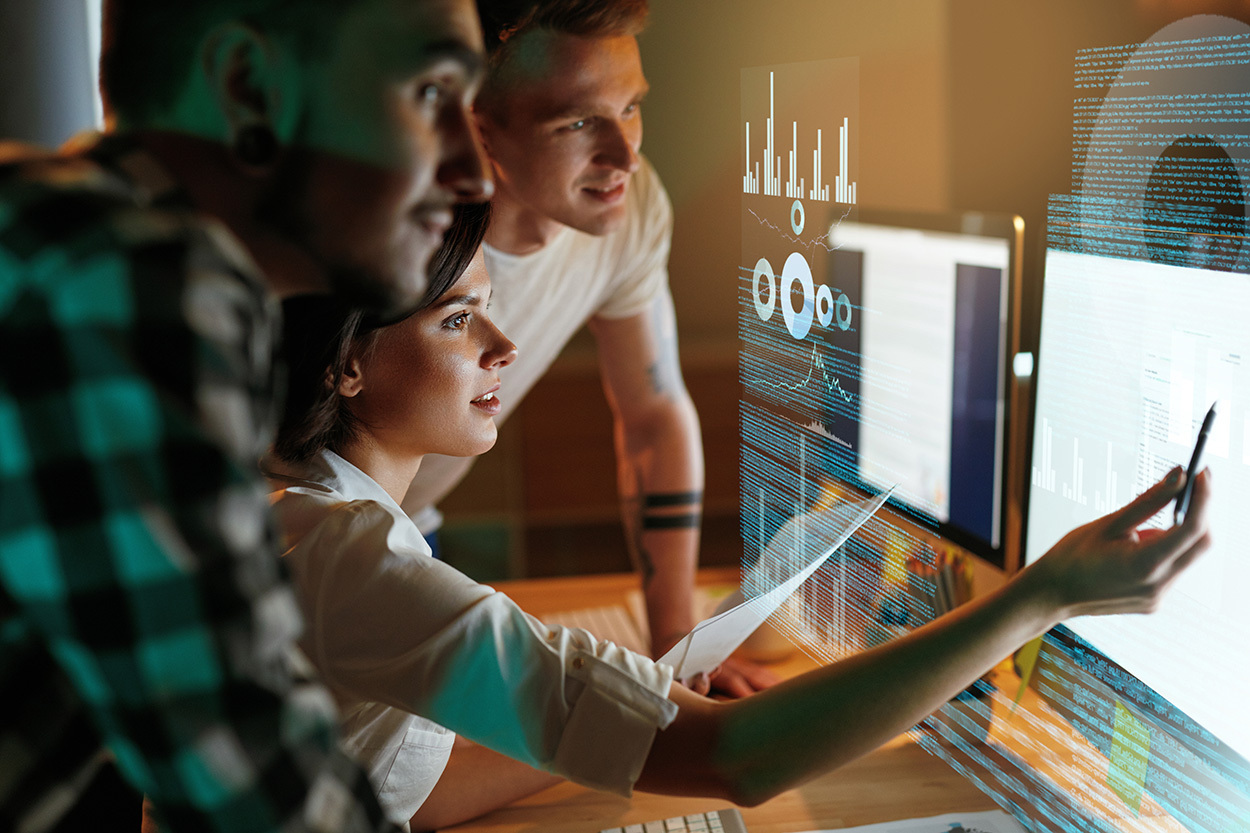 What software engineers want: step into the candidate’s shoes to boost your recruitment

Looking for software developers? Problems finding programmers? The struggle to recruit software developers is real. So it’s worth considering what these candidates are prioritising in their search for the ideal role, says Sasha Jaypalan, Director of specialist tech recruitment firm, Grace May People.

Recruitment is a two-way street as any hiring firm or job-hunting candidate will tell you. As with all kinds of partnership, success relies on a certain amount of mutual respect and admiration, a sense that both sides benefit from the arrangement – and not just financially. The good news is that by looking at their offering from the candidate’s point of view, recruiters can learn a great deal about how to go about attracting, and maintaining, the best of the available talent.

Your company’s reputation matters more than ever in the post-Covid, ultra-competitive recruitment landscape. For many working professionals, the pandemic prompted a shift in our priorities and attitudes, and in some cases a full reassessment of our values. While an employer’s stance on social issues or their team’s professional development may have proved less of a priority during previous periods of job-hunting, today’s candidates have more choice, and are more astute, discerning and thorough as they research their ideal next move – so try to appeal to their personal as well as their professional values.

A recent global survey of 80,000 software engineers from Q&A website, Stack Overflow, highlighted the continued growth of hybrid working options, with 85% of developers stating their organisations were at least partially remote, while the proportion of freelance and self-employed developers has increased by 5% on the previous year. This all means that flexibility remains a key criteria for candidates – and for many of them, more important than salary.

Today’s up and coming software developers want to work with the best tech on the market, so offering an up-to-date and comprehensive stack is a key factor in attracting talent. Findings from Stack Overflow can help you build the best stack – Rust is the most loved language for the seventh year running, with 87% of developers saying they want to continue using it, while Phoenix overtook Svelte as the most popular web framework. Clojure remains the highest-paid language to know, while Chef developers are the highest paid, but Chef is also the least popular tool.

Tech gurus they may already be, but software developers still love to learn. By offering them on-the-job training and development opportunities, as well as access to all the latest resources and tech they need to perform well in the role, they’ll be much more likely to say yes to an offer.

The same survey of 80,000 software developers revealed that almost half (46%) of them are 25-34 years old - the largest age demographic working in the sector, and more than twice the next largest age group of 35-44 years old (22%). That’s a significant segment of the talent market, so understanding how to reach them is key.

With an extensive network of highly qualified candidates across the tech and IT space, and a specialist and people-centred approach to hiring, Grace May People breaks the mould in mainstream recruitment to find the next member of your team. Get in touch to find out how we can help.